The story of the Knowles Home actually begins in the 1860’s with councilman and school board member, Mr. Joseph B. Knowles. Mr. Knowles passed on his commitment to community and love of other to his daughter, Annie B. Horton. In 1908 Ms. Horton set up a trust fund in honor of her father specifically for services for the elderly with the mayor of Nashville as trustee. The money from this trust fund was used in the 1930’s to create two homes for the elderly (one was for white elderly the other for black elderly) and both were named the Joseph B. Knowles Homes for the Aged.

In 1943 the Department of Welfare of the City of Nashville was created. The two Joesph B. Knowles Homes for the Aged, the Municipal Children’s Home and Mabel McKay Children’s Home were placed under the administration of this department. Under the Metro Charter adopted in 1963, Metropolitan Social Services was established as a consolidation of the old City of Nashville Welfare Department and the old Davidson County Welfare Commission. Mrs. Camilla J. Caldwell had been serving as the director of the Davidson County Welfare Commission since 1954 and was made director of the new Metropolitan Social Services.

In 1979 Metro Social Services consolidated the two Homes for the Aged in a single, new facility on the second and third floors of a high rise housing development for the elderly build by the Metropolitan Development and Housing Agency. There were 68 beds available. The Joseph B. Knowles Home for the Aged also housed the Adult Day Care Program, which was established in 1972.

On October 1, 1985, six additional beds were activated at the Knowles Home for the Aged for an Emergency Shelter for the Elderly with funding added to the 1985-86 budget by Mayor Richard Fulton and the Metro Council.

Ms. Skelton felt that the elderly residents could truly feel safe if they had a “home” in a separate building with areas for gardens and flowers. She also felt that the day care area should be separate from the residents’ areas including their own entrance. Once this dream was expressed Mr. Moynihan found the way to elicit capital funds from Mayor Bill Boner and the Metro Council for a feasibility/design study which was conducted in 1987-88. The study focused on a new, larger, one-story building with some private rooms and a much more “home” feel to it.

In 1988-89 the Metro Council and Mayor Boner approved capital funding in the amount of $4.6 million dollars for the new home. The Metro Board of Hospitals transferred 10 acres of land on Metro Bordeaux Hospital grounds to Metro Social Services as the site for the new Home, and the Metro Planning Commission named the road, built by Metro Public Works as the Camilla Caldwell Lane in honor of the late former MSS Director. The street provides access to both the Knowles Home and Bordeaux Hospital and the easy transfer of residents back and forth as their need required.

Construction of the new building began in early 1989. Throughout the construction, frequent field trips were made to the construction site by residents and day-care participants, so they would feel a part of the process and “ownership”.

On June 19, 1990, the new 66,000+ square foot Joseph B. Knowles Home and Adult Day Care located at 1010 Camilla Caldwell Lane off County Hospital Road was opened. At this time utilization was limited to 68 residents and 71 day care participants with its capacity potentially expanding to accommodate 100 residents and 90 day care participants when funding was available.

In the summer of 2007 Knowles Home and Day Center was approved by the State Department of Human Services, as a provider for their recently initiated Home and Community Based Services Program. The Home and Community Based Services Program is a program to allow elders and disabled persons to remain in the least restrictive environment rather than entering a nursing home for care. 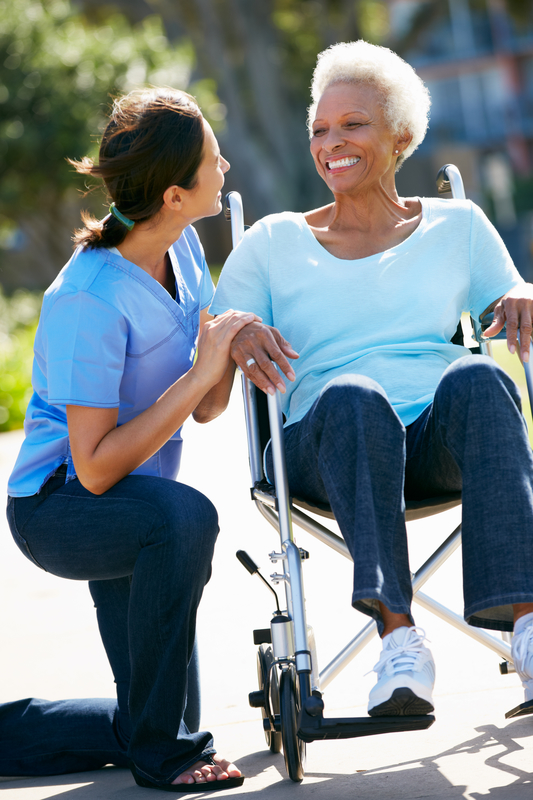 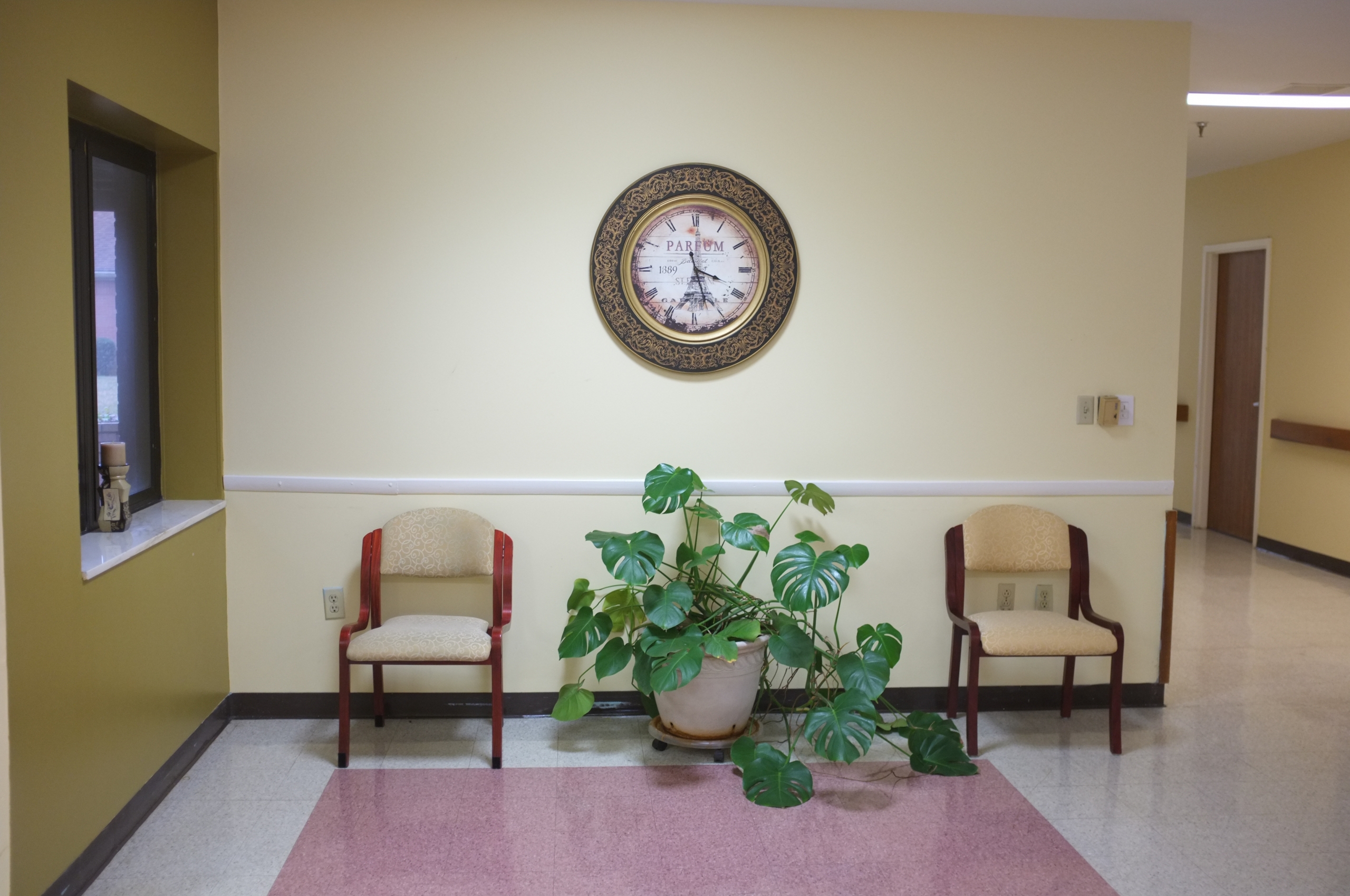 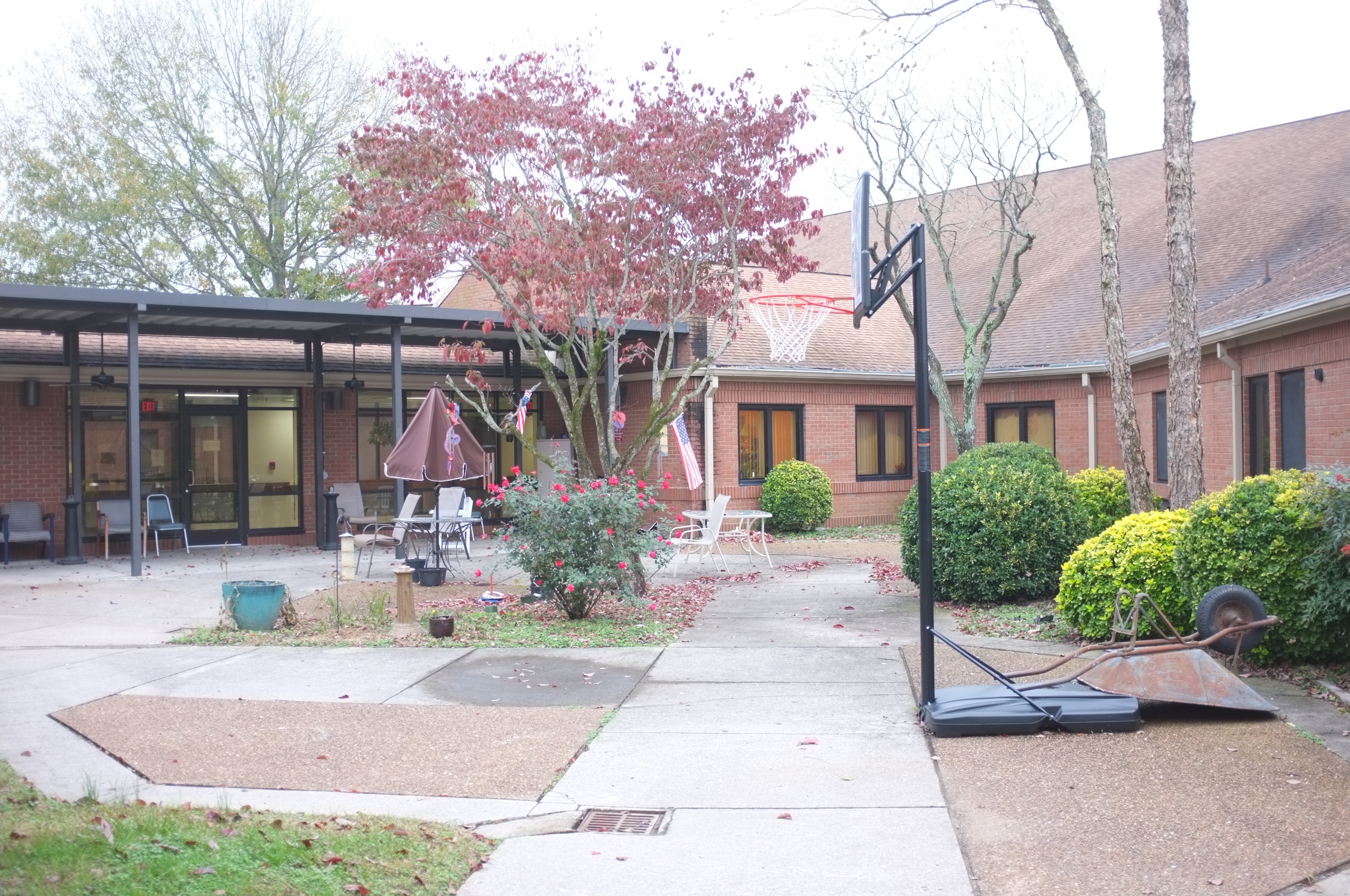 Other Dates of Interest: 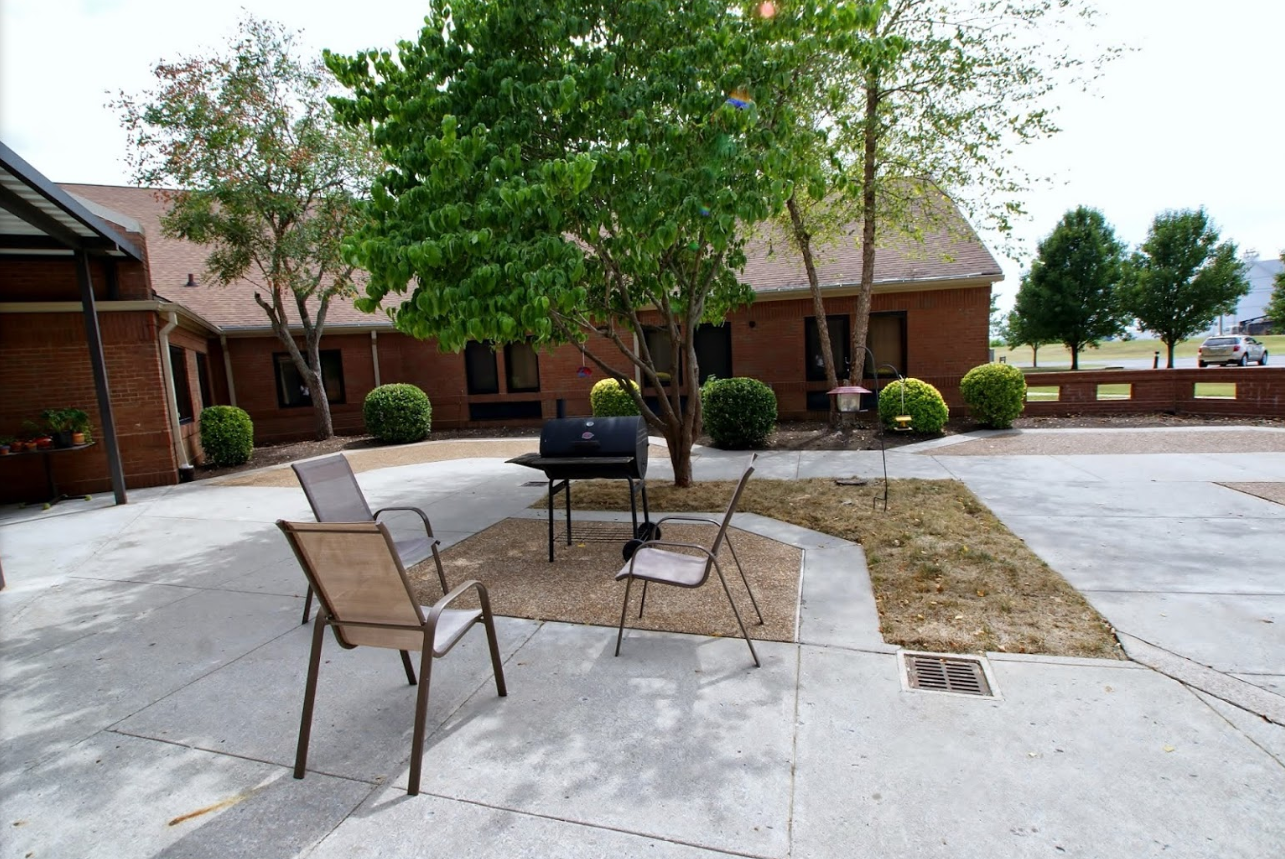